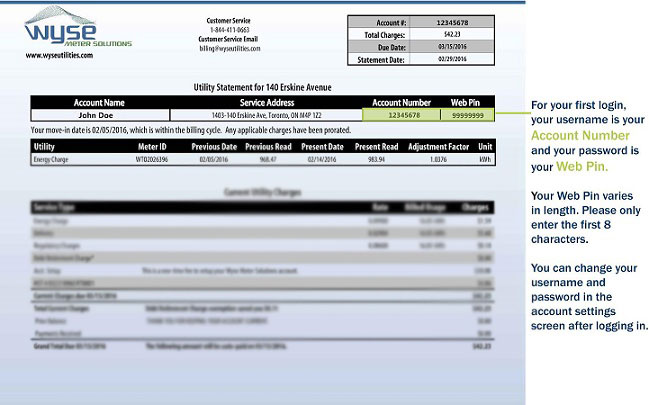 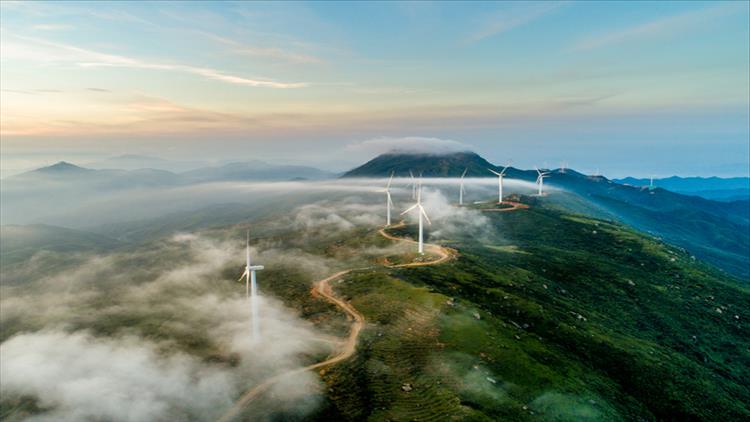 Submetering- Our Key Tool for a Sustainable Future

History points way back to the future for developers, owners, and residents.

We’ve always been a bit ahead of our time. For 40 years, submetering has been an important tool for Canadian developers and owners to achieve their triple-bottom-line objectives of economic stability, environmental responsibility, and social responsiveness.

It is a proud history that shows no sign of slowing as we continue to grow in popularity and prominence every day.

From the beginning, submetering programs have used meters to measure and bill for utility consumption for individual units in a multi-residential building, as opposed to a bulk meter for the whole building. So, instead of splitting the bulk bill among all residents in their rent, submetering meets customers where they want to be, by allowing them to pay for their own individual usage each month and to live in a more environmentally sustainable building.

That has long matched up with consumer desires. According to the 2020 Canadian Multi-Res Tenant Rental Survey, more than 3-in-5 Canadian multi-residential tenants wanted to be billed for only the utilities they used.With 10% of residents using 25% of the total energy, residents stop subsidizing their neighbour’s utility waste.

Not only popular, but submetering is also properly regulated. In Ontario, submetering companies like Wyse are required to obtain licenses from the Ontario Energy Board (OEB) and must comply with the regulator’s code of conduct (Unit Sub-Metering Code) around billing, collection, and disconnection practices. Submetering companies are also required to comply with Ontario’s Energy Consumer Protection Act, as well as other applicable legislation.

Admittedly, Canada has been somewhat behind in adopting submetering. In Europe, for example, it is difficult to find a non-submetered development. But with its solid regulatory foundation, Canada is catching up. Submetering penetration has grown from 10% of Canadian units in 2009 to 40% in 2019. In Ontario, that means more than 250,000 units are submetered – with numbers growing every day.

Submetering has also become an important tool in combating climate change, as the technology is aiding Canada in achieving its emissions targets. In 2015, buildings accounted for 12% of Canada’s total greenhouse gas (GHG) emissions, or 17% if the GHG emissions associated with the electricity used in homes are included, according to a report of a Standing Senate Committee on Energy, the Environment and Natural Resources.

According to the Canada Green Building Council, if measures like submetering and other retrofits, recommissioning, renewable onsite energy systems, and switching of fuel systems are taken by 2030, Canada could reduce GHG emissions by 19.4 million CO2e tonnes (or 44%) from the 2005 baseline. That represents an energy-related cost savings of $6.2 billion and direct and indirect GDP impacts of $32.5 billion.

Canada is waking up to the fact that perfect tool for a sustainable future has been at our side all along. But like we said, we have always been a bit ahead of our time. 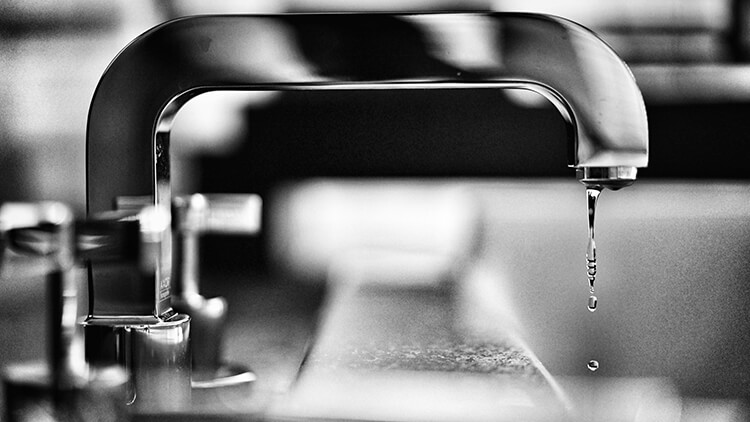 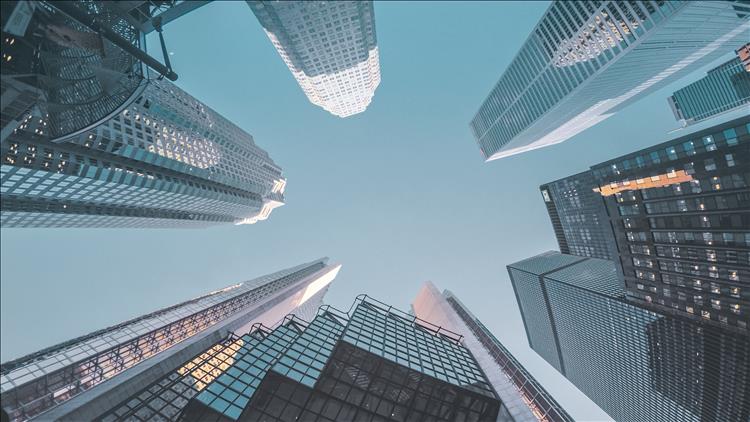 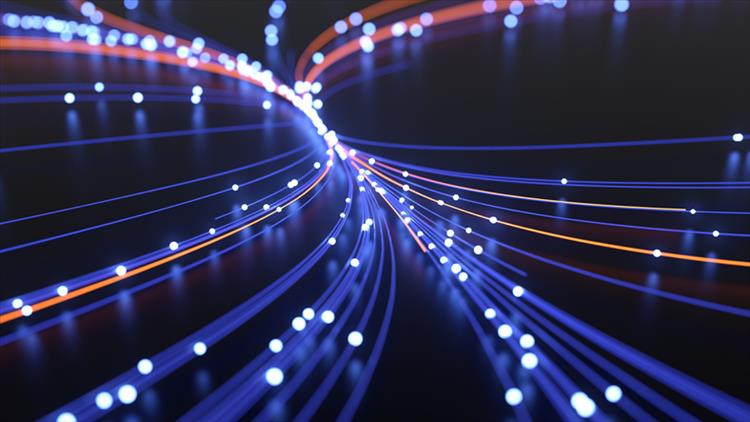 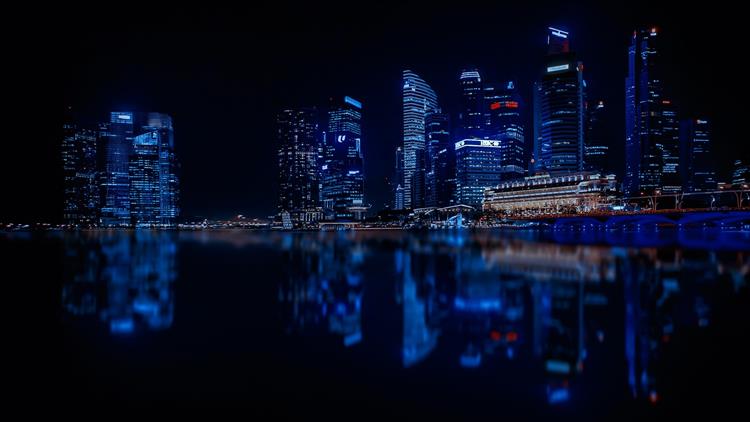